Kinds of Horoscopes in the World

Around the world, we find a huge variety of cultures inside which a different meaning is given to a lot of issues of life and that, besides, these issues are being transmitted from generation to generation; the horoscopes have an interpretation according to the astrological signs that are influenced by their religious believes. 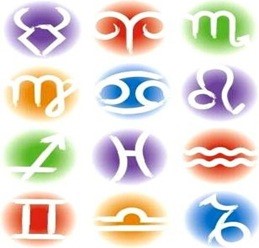 Get to know the different kinds of Horoscopes

–          Alchemist horoscope: It has 10 signs based on names of the elements of the periodic table.

–          Gypsy Horoscope: It is divided into 12 signs that are represented through different objects that are used in our daily life.

–          Maya Horoscope. It has 13 signs that are represented with animals of their culture.

–          Wuykü Horoscope: Unlike the rest of the signs, this is divided into 4 main signs that are represented by the names of the animals that are identified as sacred by Buddhists.